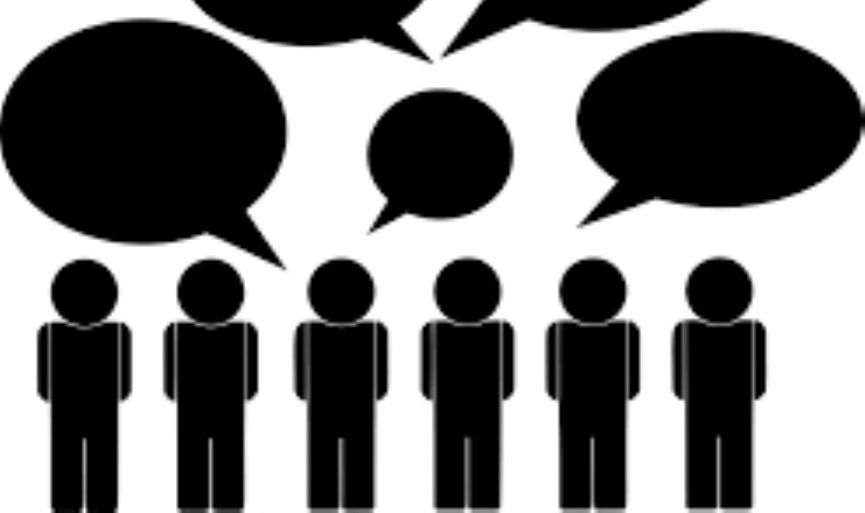 Cemal Sureya had once put it so eloquently: “In short, we are all bad. We don’t like each other. We are hypocrites.”

We must also hand it to Theodor Adorno. Even postmodernism that puts the mind one step ahead of emotions and faith, failed to make the goodness in people dominate the world, just like religions failed to do so.

Even though religious conceptions that put forth kindness and the philosophy of ethics had urged people to become good, they could not succeed. Long and deadly struggles in the name of faith, destructive wars for religion, prevented archaic thoughts and beliefs from creating a successful human story due to humans’ tendency to evil.

At this point Nietzsche declares that Christianity and the concept of sin and compassion which are the pillars of its reasoning led to humanity’s descent. He claims that rather than being a remedy to pain and suffering, compassion and philanthropy themselves cause the continuation of pain and poverty.

He also claims that by focusing on the unknown ‘lives’ of the afterlife rather than the lives lived today, religions wear people down and people, who live their whole life guilt-ridden, can’t have a healthy relationship with either themselves or others. Ultimately, this constitutes an obstacle on the path to goodness and kindness...

The impulse to ravage which is the exact opposite of the impulse to love sometimes caused people to overpower their rivals and neither the divine learnings of religions nor the laws could prevent it...

Consequently, pure evil emanating from people’s efforts to destroy the other caused tremendous tragedies for all mankind.

Then comes the enlightenment process where the mind and the practice of rational thought question religious beliefs and principles. At the end of the process, in the west, religion becomes more of an individual matter rather than a social one. Religion keeps its hand off politics.

However, instead of taking humanity to a better place in terms of ethical norms, the mind and the practice of enlightenment, which were introduced as alternatives to religion, caused humanity to witness the same and even worse kinds of evil.

According to Adorno, in time, reasoning opened the doors for marginalization, racism and genocides and the world lived the biggest, the most unimaginable and the most systematic genocide in history; the Holocaust.

Adorno as he witnessed that time, beyond even “not being able to write a poem after Holocaust”, he displays the irreparable trauma this evil had created in his soul making it meaningless even for living.

After witnessing Holocaust, Adorno believes that living a decent and honest life is no longer possible. The biggest reason for this is radical evil rising from late modern capitalism which is the work of people’s mind.

According to Horkheimer, a peer of Adorno who shared similar views, the mind itself transforms into instrumentalism, goes blind and pursues only one goal which is to overcome and exploit the other to become rich. Divine values become insignificant for people who set their minds on this goal and the only value that they care about becomes materialism.

According to these two philosophers, it is impossible to lead a decent and honest life. Therefore, “a wrong life cannot be lived right”.

Post-modern people are struggling to survive in a sea of taught despair and prejudice. To win this struggle as Nietzche had said, instead of trying get out of the woods with their own efforts, people are using others.

Never-ending pain and suffering, worries, real and imaginary fears force people to put themselves on protection mode even if it’s to the disadvantage of others. In such a life, there is neither real life nor real moments of happiness. Evil is natural, internalized and many times lack awareness.

The biggest enemy of evil which is love has been defeated in the duel.

As long as we don’t ask the question: “Although today the world should be like heaven, why should it to turn to hell, tomorrow?” and think for an answer thoroughly beyond our scopes, the only answer we’ll have will be, “Humanity decided on its own death.”.

Nietzsche’s solution lies in his formula that was inspired by Ancient Greek philosophy.

Nietzsche asserts that we cannot make sense of life because rather than living in the moment, we keep the pains and sufferings of the past and the concerns for the future lingering in our minds all the time.

However, he supports enriching the life lived.

In a way, the famous philosopher is against all sorts of religious beliefs and secular dogmas. He claims that these dogmas ‘destroy’ us for their own ideals and also believes that the assumed other worlds or realities and the dogmas and doctrines are preventing us from living today as we should…

Maybe the only formula to live the right life is this: Longing less for the past, remembering the pains of the past less, less regret and less concern for the future...

We must respond to Cemal Sureyya’s cries acknowledging his rebel for evil and lovelessness.

What really matters is today and what in fact will make us happy and keep us away from evil is to love the moment and the ‘other’.