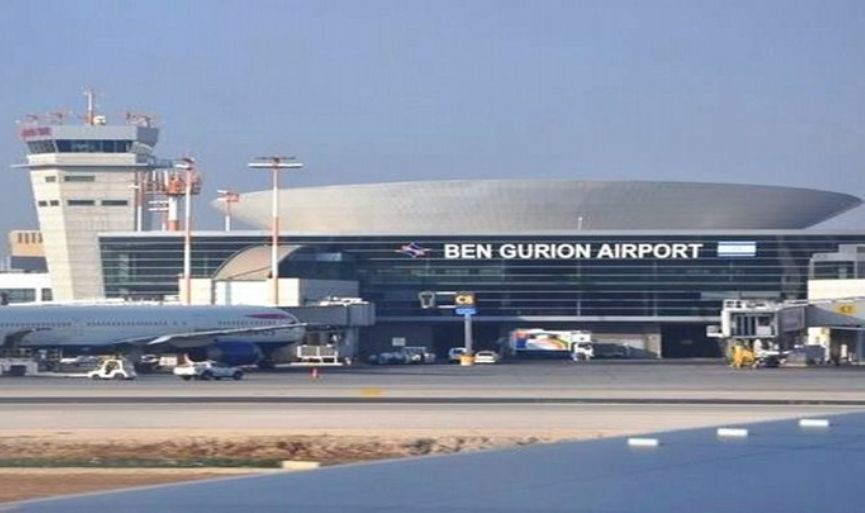 Turkey is the 1st destination

According to the information taken from Tel Aviv Ben Gurion Airport, a passenger number record was set in the flights between Israel and Turkey in the 2019 January-July time period. It is reported that especially connect flights from Israel through Istanbul have increased.

In the Israeli market, Turkish airports and Turkish airlines have reached a very high number of passengers. Along with an increase of 5.50%, Turkish Airlines (THY) carried 631,000 passengers and Pegasus carried 300,000 passengers, including transits, between Tel Aviv Ben Gurion Airport and Turkey in 7 months.