Erdoğan Met with Jewish Leaders in the U.S. 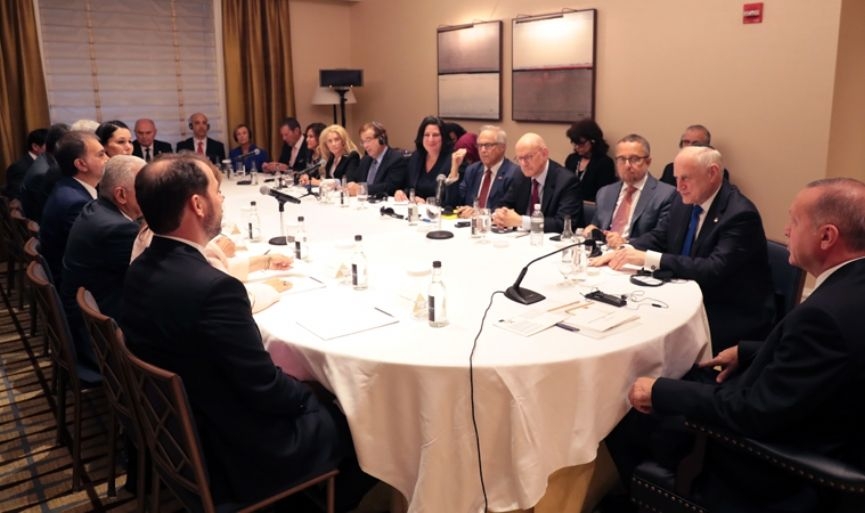