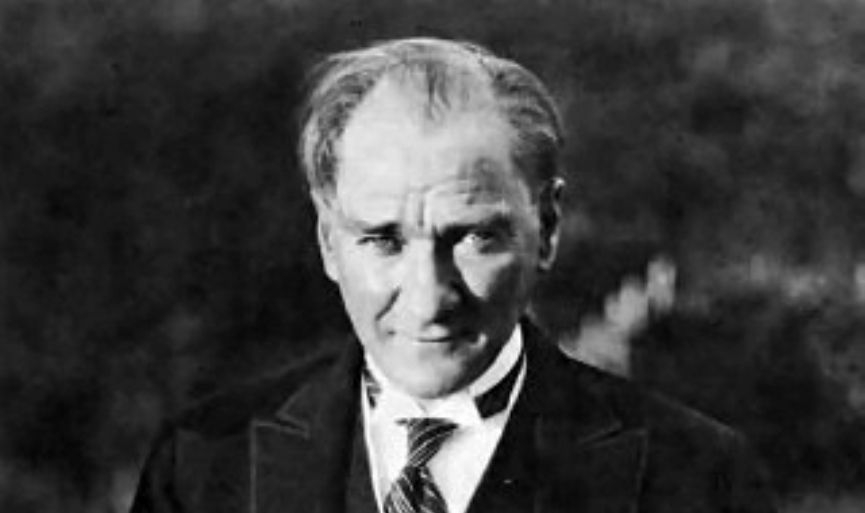 Today on November 10th, 2019, we are commemorating Atatürk, who built the Turkish Republic and granted us, the Turkish people, our freedom, on his 81st death anniversary.

During the Ottoman Empire, Turkish people didn't have a say in their destinies; they couldn't act, speak, live as they wanted to. Not many people were educated. Atatürk changed all these, in just 10 years, with many reforms, right after he led Turkish people through slavery and dependency both to the empire and other nations, with the War of Independence.