´An Architectural Glance at Jerusalem in Light of Ottoman Documents´ Exhibition

´His Merciful Majesty, An Architectural Glance at Jerusalem in Light of Ottoman Documents´ exhibition was opened with a reception in Kadir Has University on November 11th.
Karel VALANSİ
SHARE ON TWITTER SHARE ON FACEBOOK
November 17, 2019 1886 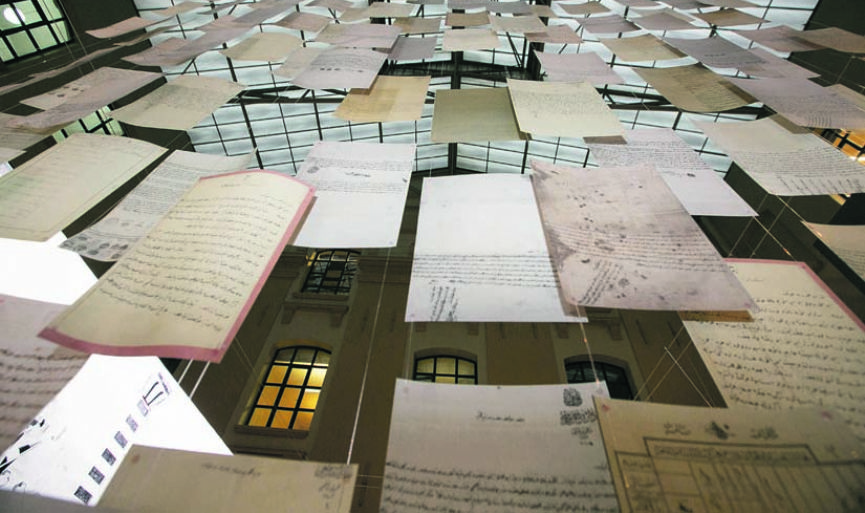 The exhibition to which Ahu Has, the director of Rezan Has Museum, and Israeli Consulate Representative in Istanbul, Ehud Moshe Eitam attended, is focusing on Kudüs between years 1839-1917.

The exhibition was prepared as an outcome of the international project 'A Jerusalem Database: Architecture and Design in Modern Times' that started in January 2019 through a collaboration between the UNESCO Chair on the Management and Promotion of World Heritage Sites at Kadir Has University and the UNESCO Chair on Urban Design and Conservation at Bezalel Academy of Arts and Design.

Exhibition that presents a selection of especially documents with visual images on the urban development of Jerusalem, is also opening a door to the modernization process of, as it is expressed in the Ottoman archival documents, the Al-Quds Al-Sharif. Besides telling about the city of Jerusalem and its architectural change between years of 1839 and 1917, via official documents, and visual archive materials like architectural projects, maps, drawings, photographs, it is also shedding light upon the architectural extent of Ottoman Modernization as well. The exhibition can be visited at Cibali Campus of Kadir Has University until February 29th.