The most important capital market index of our day, Dow Jones Industrial Average Index related with the same origin of the Dow Theory and the idea of creating smart cards based on chips that are the pioneers of todays chip based credit cards are the two ideas that belong to a journalist. Nevertheless, futurism as in The Manifesto of Futurism was first published in Gazzetta dellEmilia and then in Le Figaro.
Cüneyt DİRİCAN
SHARE ON TWITTER SHARE ON FACEBOOK
February 14, 2020 1999 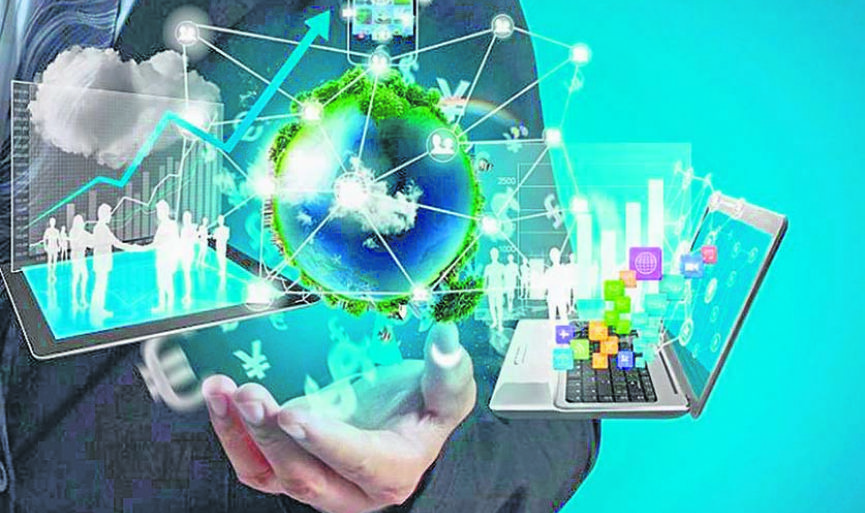 The Italian poet Fillippo Tommaso Marinetti’s manifesto first appeared in his poems in 1908, and then he published his first poem about it in January 1909. Later when it was published in a newspaper in Bologna, was when Le Figaro published it with the name ‘Manifeste du Futurisme’.

Marinetti, who was greatly impressed during his trip to France, by the Industrial Revolution and everything being in motion due to the rising automation of the machines, started the painting, sculpture, and art movement with its manifesto what can be summarized as the movement for the future.

The economy schools, in fact, are not very different than this short story. One example is the economic capitalist system following the ounce – dollar equation led by Keynes and that resulted in the chaotic structure of today’s market after the Bretton Woods meeting.

When I wrote “We need valued economists in our country. This country also needs an economical government approach, a doctrine, a school; to become a financial center a product or legislation is not enough; Istanbul needs a ‘school-école’ such as an Austrian School, a monetarist view.”, my beloved friend Assoc. Prof. Dr. Evren Bolgün commented that it was a very good idea and we could set out with preparing a manifesto.

In the economy and business pages of Şalom newspaper, for some time now, we have been writing and commenting on futuristic and philosophical economics news. Therefore, listening to what Bolgün said, we are also preparing the first draft, to be reviewed and improved, once again in Şalom. It would make us happier if one day Turkey should become an economic theoretical attraction and hence Istanbul a universal financial center, rather than personally being remembered like Keynes, Mises, Ricardo and others. So here is the first draft of the School of Istanbul Manifesto that will be shaped faster after the digital economy, Fourth Industrial Revolution and space (economics) explorations:

1. Istanbul Finance Center needs a new economic doctrine or school of economics as well as a new management concept regarding it.

2. School of Istanbul is based on the universal economics and management and new understandings around them. That is why though it is named after where it originated, it is more extensive (i.e. the universe).

3. Astro-Economy meaning Space Economics is the main theme of the School of Istanbul and it is also the center of the art, philosophy, sociology, and literature trend it encompasses.

4. Although it accepts the other schools of economy and related disciplines, since they are limited to inside the world’s atmosphere, it argues that they should be studied as history books.

5. Therefore, the School of Istanbul sees as and claims that other schools and concepts of economics (and other social sciences like management, sociology, philosophy, finance) are old fashioned.

7. It regards the 2008 worldwide financial crisis, the beginning of this new economic age.

8. It defends that the digital economy and Industry 4.0 economy are the supplement (mid-economic generations) of Space Economics.

9. It defends that economic institutions such as IMF, Worldbank, UN, ICC, IFC will be inadequate in space economics and colonies (as well as the third kind) and they should be written again like all other academic and scientific books (and theories).

10. School of Istanbul embraces everyone who is ready to contribute and all the liberal universal ideas; even the Austria School of Economics or Libertarians which claim to be the most liberal one.

11. Science consists of hypothesis, thesis, and antitheses. School of Istanbul respectfully salutes even all the opposing views and arguments.

12. It predicts that the interest rate in space-time might be meaningless or inadequate, therefore it accepts the pioneering scheme of cryptocurrencies and blockchains that don’t hold (compound) interest (rate) in the new financial and monetary order.

13. Hence, central banking (and its independence) is over. In the next global financial crisis, central bankruptcies could be seen. Seigniors (governments) want back their power from central banks, people are responding by issuing their own cryptocurrencies while the bourgeois try to compete with its own money (e.g. Facebook Libra).

14. Merger and/or convergence of high-tech and telecom companies or fintech start-ups with (central) banks, will lead to new clearing and custody centers which could replace central banks.

15. It claims that the definition of the colonial economy is needed (on other exoplanets or so on). New financial and economic definitions, new regulations and organizational bodies are needed for 'above the atmosphere' and commercial space rush.

16. It states that new (inter)disciplines and definitions including to JEL and http://ASCL.net codes are needed scientifically in the academic world.

17. Like the carbon market, it sees that the space economy market is needed.

18. The initial public offerings regarding the space technologies should be blockchain assets (for the time being).

19. Capitalism or monarchs will be transforming or ending on Earth, but commercial imperialism could be alive in space economics. On the other hand, these new understandings will create its new arts and fashions which will have huge impacts on sociology and philosophy in the first ranks like Renaissance in Italy or the age of enlightenment in France.

20. Financial services and economies should be ready for extreme risks (i.e. crash of www, central bankruptcies, pandemic, etc.) including alien invasions or discoveries of the new third kind in the universe.