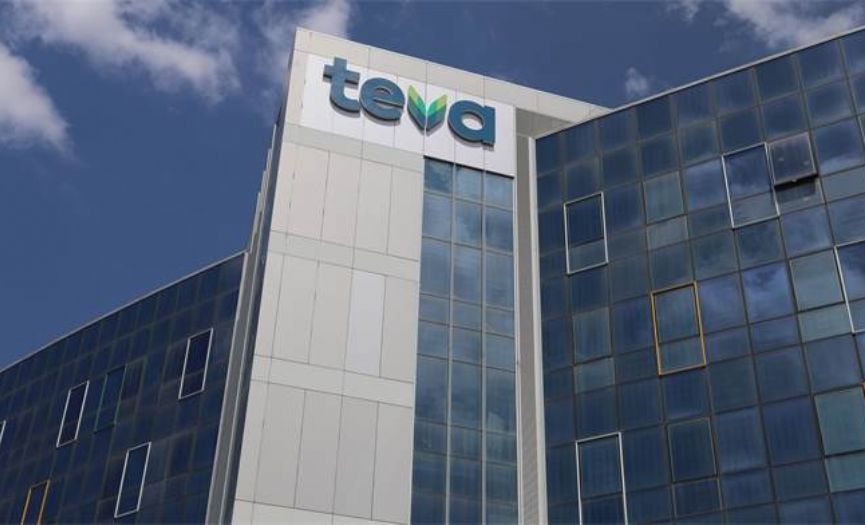 The share price of Teva Pharmaceutical Industries Ltd. (NYSE: TEVA; TASE: TEVA) soared 12.6% on a higher-than-average turnover yesterday on the New York Stock Exchange, after the US Food and Drug Administration (FDA) approved use of chloroquine phosphate and hydroxychloroquine for emergency treatment of Covid-19 patients. Teva, one of the companies manufacturing the drug, announced earlier this month that it would donate ten million tablets to US hospitals, including six million by the end of March.

One of the newly approved drugs is an old drug designed for treatment of malaria. The newer one has been approved for treatment of malaria, lupus, and rheumatoid arthritis patients in the case of Teva. The FDA approved the drugs as an emergency treatment, even though they admit that the clinical information about it is slight and anecdotal. The FDA is recommending controlled clinical trials to test the drugs' effectiveness in treating Covid-19, but is allowing doctors to give them to patients in cases in which they cannot participate in such a trial.

Citi wrote in response that among the companies manufacturing the drugs are Amneal, Dr. Reddy's Laboratories, Laurus Labs, Mylan, Prasco Labs, Sandoz, Teva, and Zydus Cadila. The hydroxychloroquine sulfate market in the US is dominated by generic manufacturers, and Citi says that it amounted to $230 million in 2019 (5.5 million prescriptions distributed). Teva's market share is 9.2%, putting it in fourth place in this market, after Prasco (30.5%), Sandoz (28.2%), and Zydos Cadila (14%).

It is no surprise that the number of prescriptions for the drug increased in recent weeks. According to figures provided by Citi in the first, second, and third week of March, the number of prescriptions grew by 7.4%, 7.8%, and 136.4%, respectively, in comparison with the preceding weeks. Furthermore, Citi says that India has banned the export of the drug as part of the government's effort to combat the coronavirus, which is liable to affect the Indian manufacturers.

Citi believes that despite the lack of medical proof, the two drugs are likely to help some of the patients in the shortening the duration of the disease and lessening its severity, based on existing preclinical and clinical information. They predict that dispensing the drug will be limited to hospitalized patients and kept under careful control.