Complete Lockdown on the Weekend in 30 Big Cities

Minister of Health Fahrettin Koca in his declaration after the meeting with the Board of Scientists, said, "Our death toll has reached 1006 people, when added the 98 people who lost their lives today."
SHARE ON TWITTER SHARE ON FACEBOOK
April 11, 2020 985 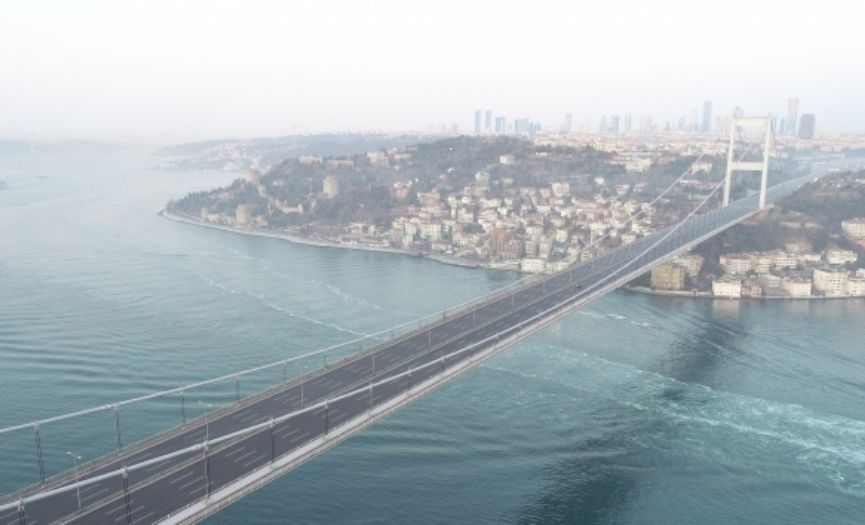 Minister Fahrettin Koca who had stated that the health staff has been working with all their might, asked for the public's help in keeping the social distance, once again. Minister Koca said, "Our doctors, nurses and all our health personnel, are working for long hours with sacrifice. Many of them are working with the suspected or positively diagnosed patients. Thanks to these courageous efforts of them, 2,423 of our patients have recovered and been discharged from hospitals. Trust our health army's determination to defeat the illness. You should trust them, this trust is your right."

Minister Koca remarked yesterday evening that, "Our total test numbers have reached 307,210 today. Today 30,864 new tests have been administered. We have 4,747 newly diagnosed cases. Our death toll has reached 1006 people, when we added our 98 citizens who lost their lives today.

Koca also stated that there was a decrease in the rising speed of the pandemic, and to preserve this, implementing precautions was vital.

Following these statements, the complete lockdown decision was announced, in order to prevent thousands of people from going out on the weekend due to the beautiful weather. There are some exceptions in the 48-hour restriction, for the public to be able to tend to their needs.