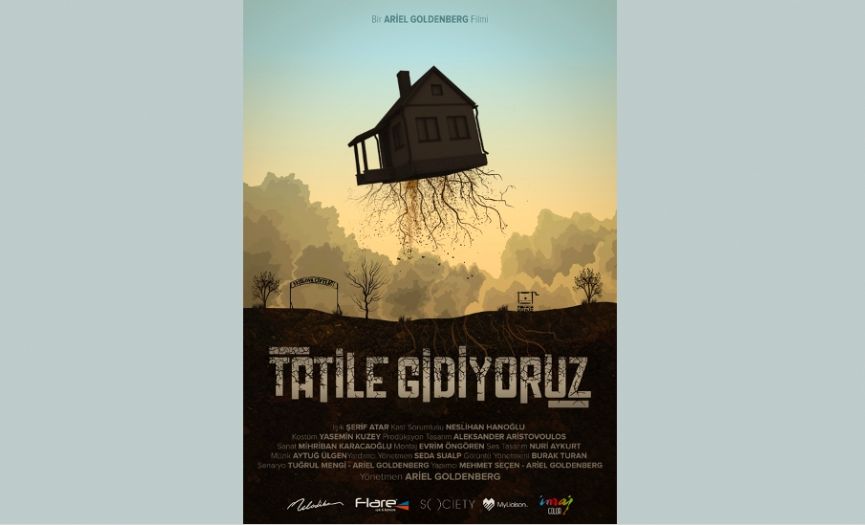 The winners of the Sabancı Foundation's 5th Short Film Competition, themed 'Changing Climate, Changing Lives' with the slogan 'Who is Affected by the Climate Crisis' have been announced.