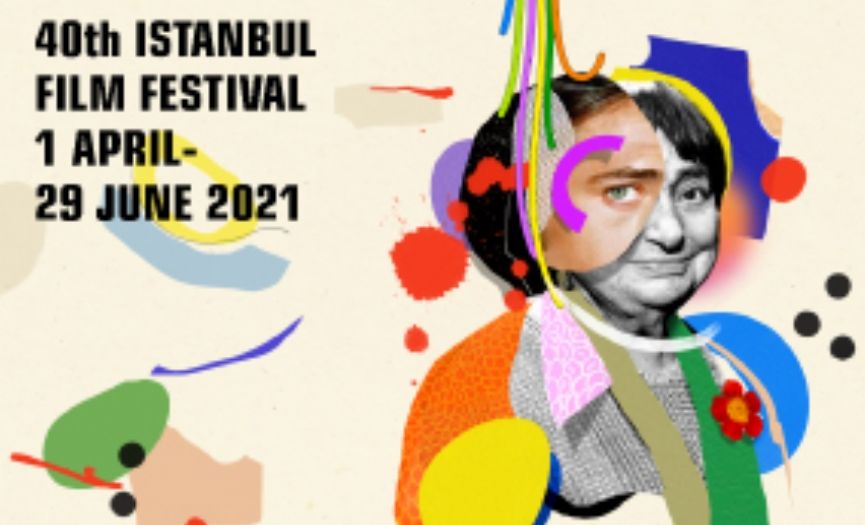 The films will be screened online at filmonline.iksv.org. Throughout the months of April and May, new films will start to be screened every Thursday, Friday, Saturday, and Sunday.