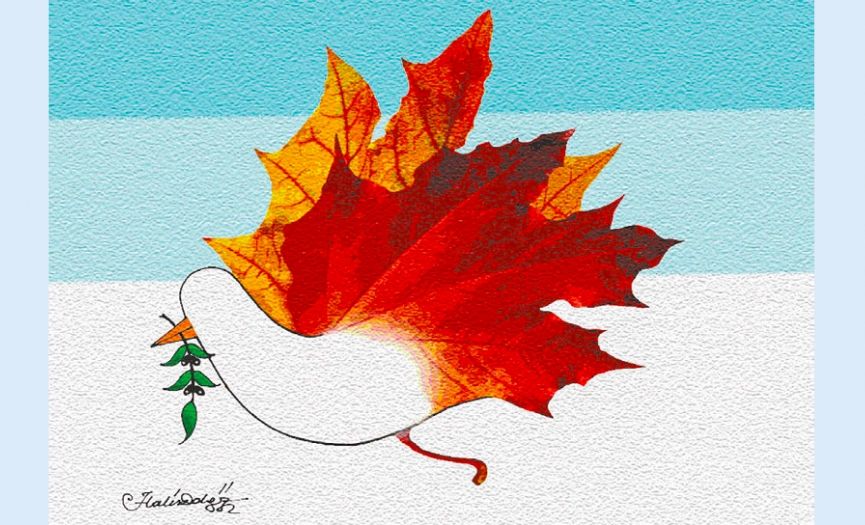 Halis Dokgöz's first cartoon book 'Güneşin Girmediği Yere (To Where the Sun Never Enters)' published in 1989 was followed by 'Çizgisel (Linear)' in 2010. In 2019, his latest works and cartoons published in Hurriyet newspaper were compiled in his book 'Metafor (Metaphor)'. Finally, in 2020, his cartoon book 'Karikatürlerle Çocuk Hakları Sözleşmesi (Convention on the Rights of the Child via Cartoons)' with which he tried to promote and increase awareness about the 'Convention on the Rights of the Child', has been published.

The Halis Dokgöz Cartoon Exhibition will stay open for visiting until April 30th.

Due to the preventive measures taken for the COVID-19 pandemic, the Schneidertempel Art Gallery is open every day except Saturday, Sunday, and Monday, between the hours 11:00 and 18:00. 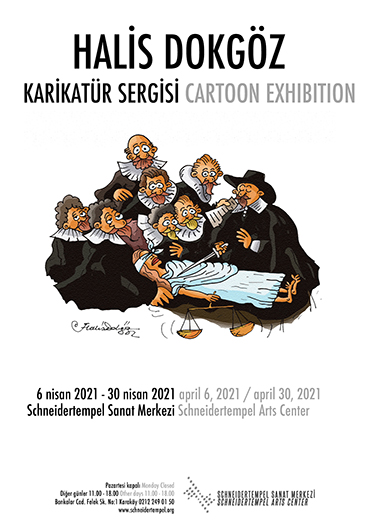