According to the report of Kan News Channel of Israel, the Turkish Ministry of Foreign Affairs has invited Israeli Minister of Energy Yuval Steinitz to Turkey for a conference which will be organized in June.
SHARE ON TWITTER SHARE ON FACEBOOK
April 22, 2021 557 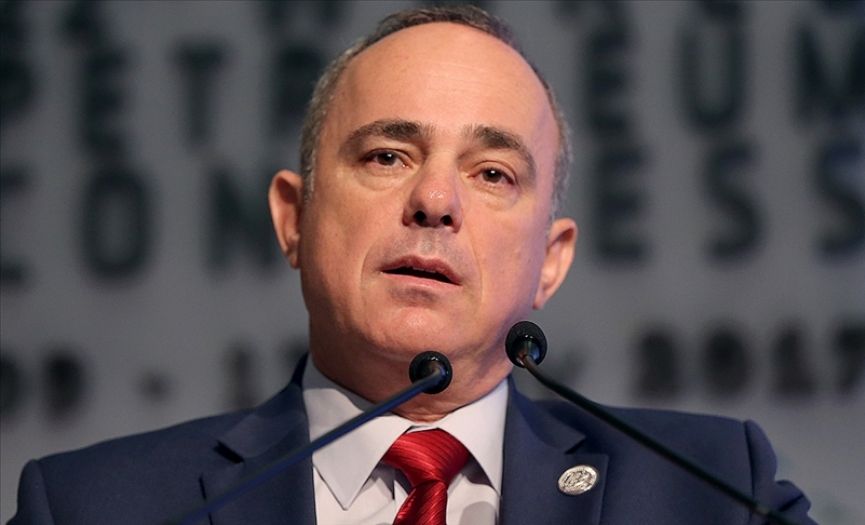 It has been stated that the invitation has been a first since 2018.

On the other hand, during a live broadcast he had attended on Wednesday evening, the Turkish Minister of Foreign Affairs Mevlüt Çavuşoğlu about the relations with Israel said, "Currently there are efforts to form a government and back-to-back elections in Israel. Independently, for our relations with Israel to progress in a healthy way, they must abandon the moves towards the Palestinian people and likewise the efforts to change the status of Jerusalem and Haram al-Sharif. If this mentality doesn't change and if this aggression shall continue illegally, there cannot be a healthy relationship."

Minister Çavuşoğlu expressing that economic relations are continuing between the two countries, has said, "Commerce is increasing, companies are working. When relations with a country deteriorate a little, should we act ignoring the interests of our companies working in commerce and other fields in that country?"