The opening ceremony of the Izmir Jewish Heritage Project run by the Izmir Jewish Community Foundation and the Kentimiz Izmir (Our City Izmir) Association, was realized on June 22nd.
SHARE ON TWITTER SHARE ON FACEBOOK
June 28, 2021 524 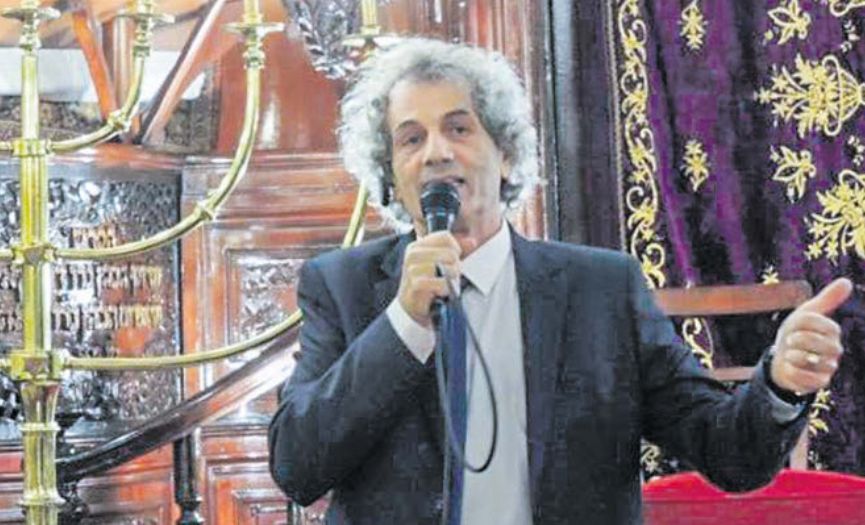 The Head of European Union Delegation to Turkey, Ambassador Nikolaus Meyer-Landrut, who attended the opening ceremony said, "Izmir has contained and is containing a great diversity both in the past and in our day."

Within the context of the Izmir Jewish Heritage Project, many activities towards protecting and preserving the Jewish Heritage in Izmir for the next generations will be launched in the timeframe of 36 months.