Message From Israeli President Herzog to Turkey and Region Countries

Addressed to President Erdoğan and the leaders of the region, Israeli President Herzog stated that when sat around a table to have coffee together, the differences and disagreements would not seem so great and scary.
SHARE ON TWITTER SHARE ON FACEBOOK
July 26, 2021 371 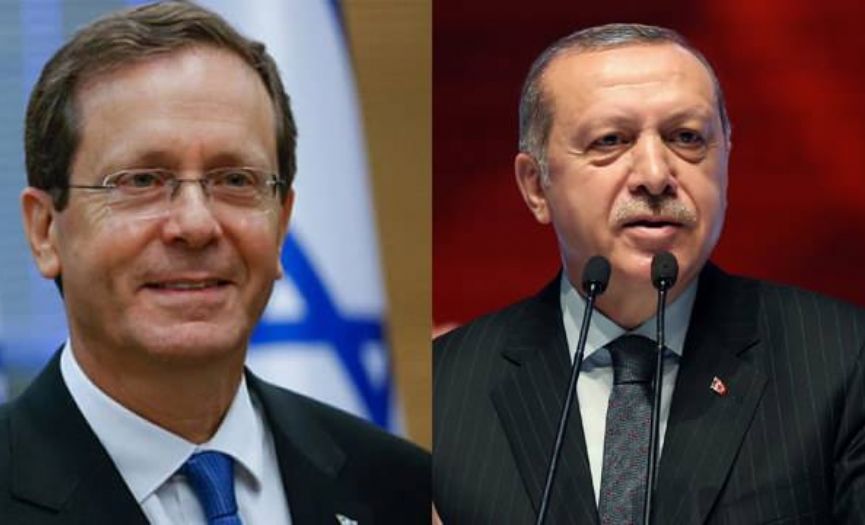 Selim Öztürk, Turkey's Tel Aviv Embassy Culture and Promotion Counsellor in his written statement made via his social media account said, "Last week, the exhibition of 'Coffee - East and West' was opened at Museum of Islamic Art in West Qudus [Jerusalem] with a great ceremony. In the exhibition, Turkish coffee, travel of coffee in history, art pieces of Islamic and Ottoman eras are presented to visitors."

Culture and Promotion Counsellor Öztürk also shared the video message President Isaac Herzog has sent to the exhibition, via his social media.

Herzog in the video has stated, "In the previous days, I met President of Turkey Recep Tayyip Erdoğan and other leaders in the region. I am sure that we can carry all the region to a better future when we gather around a table with coffee. They teach us the crossroads among religions and rich cultures. And they do this sincerely. I present my best wishes from Presidential Mansion."

Öztürk in his written statement also thanked President Herzog for saying, "Todah Raba Mr. President for your warm and hospitable speech. I am grateful for you to provide this beautiful museum for such a wonderful exhibition.

Öztürk added, "I am also sure that a cup of 'Turkish coffee' around a table for regional leaders can contribute to solve many problems. When that day comes, the coffees will be on us, for sure." 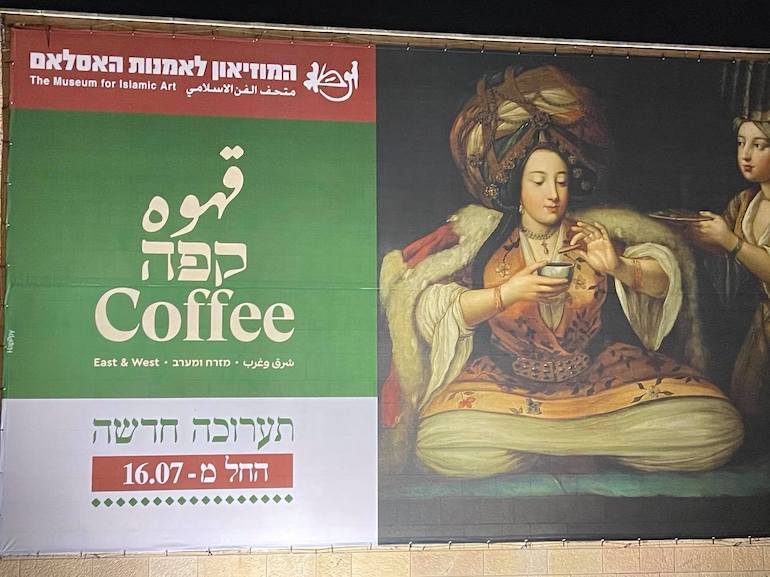 President Erdoğan had had a telephone conversation with President Herzog on July 12th. Erdoğan, during the conversation, had congratulated Herzog for assuming his position.

Erdoğan expressing that the relations between Turkey and Israel carried a very important role on the account of security and consistency in the Middle East, had remarked that there was a great collaboration potential among the two countries in many fields, especially energy, tourism, and technology.