Our Pain of 18 Years Ago is Still Fresh

Dentist Yasef Yahya had been murdered 18 years ago, just because he was Jewish, on August 21, 2003, by villainous assailants who understood that he was Jewish from the clinic signboard. Yasef Yahya was commemorated by his grave on Sunday, August 1st.
SHARE ON TWITTER SHARE ON FACEBOOK
August 5, 2021 565 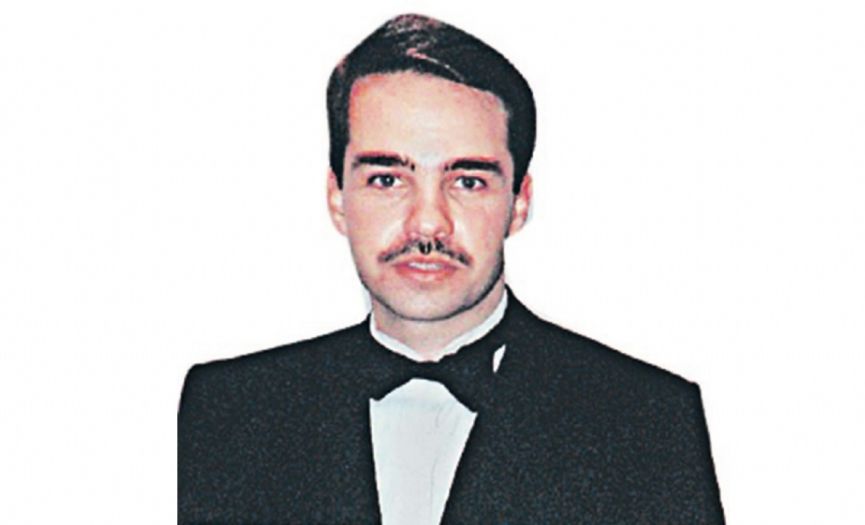 Yasef Yahya, the younger son of Roza and Hayim Yahya who had lost their older son because of a traffic accident at 23, got married after he became a dentist. He had two children named Vidal and Romina. When he had lost his life during the assault at his clinic in Şişli, Istanbul, in 2003, he was just 39 years old. While the murder was considered a petty crime in the first months following the attack, it was later revealed that Yahya had been murdered just because he was Jewish. Thus it was understood that Yasef Yahya was indeed a victim of terrorism, like the victims who had lost their lives the same year during the Neve Şalom Synagogue and Şişli Synagogue terror attacks. 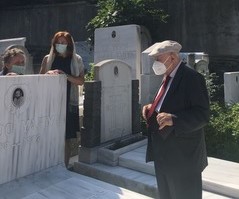 For Yasef Yahya who was remembered by his grave by his loved ones, the Turkish Jewish Community co-president Ishak Ibrahimzadeh, via his Twitter post remarked, "18 years ago, they murdered our Yasef because his name was 'Yasef' and because they had wanted to kill a Jew... Today, people who still have the same mentality, continue to propagate their hate by provoking others, due to the insufficiency of the criminal punishments, and we are being told, "Don't mind these crazy, idiotic people"! Yehi Zichram Baruch."