4,500-Year-Old Jar from the Bronze Age Discovered in Southern Turkey 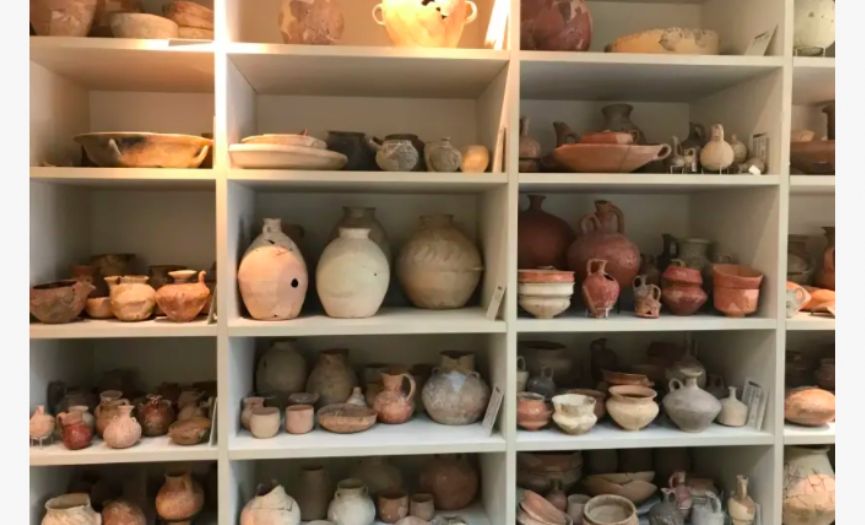 A 4,500-year-old jar, a number of bowls, and food fossils, have been unearthed at a tumulus (ancient burial ground) in southern Turkey.

The discovery was made at the tumulus of Yumuktepe Hoyuk, near the city of Mersin, which is one of the oldest settlements in the Anatolia region, dating back to 7,000 BCE.

A 25-person team headed by Dr. Isabella Caneva, an archeology professor at the University of Lecce in Italy, found the 4,500 year-old jar, which Dr. Caneva believes belongs to the Middle Bronze Age. 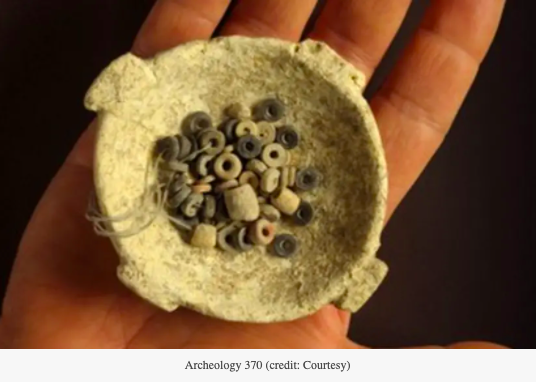 Dr. Caneva also revealed the discovery of around 700 bowls, and told Anadolu Agency that researchers believe the site was a location "where public or ceremonial meals [were] held or food [was] distributed to the public."

She notes that annual excavations of Yumuktepe reveal important information about civilization in the region. The settlement has traces from the Neolithic, Chalcolithic, Bronze and Byzantine periods.