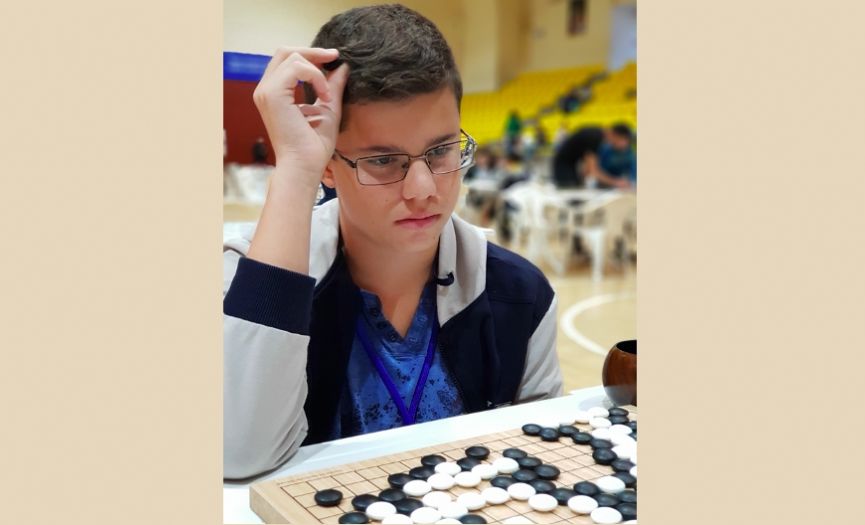 Emre Aviyente has been qualified to join the five-people Turkish National Team, in the U16 (Aged 16 and under) Category for the 'Go (Weichi)' Game which is defined as a mind game.

15-year-old Emre Aviyente who is a 10th-grader of the AÇI High School has been playing 'Go' since he was 9. Emre who participated in various tournaments of his age categories, in time improved himself and received prizes in tournaments across Turkey. Finally, Emre was qualified to be a player in the Turkish National Team.

Go also known as Japanese (and Chinese) chess, is also a strategy game as well as a mind game. The game was invented in China more than 2,500 years ago and is believed to be the oldest board game continuously played to the present day. Go game is described as a game teaching patience, taking the right step, making a move according to the opponent's move, getting to know yourself, revealing your strengths, and protecting your weaknesses.