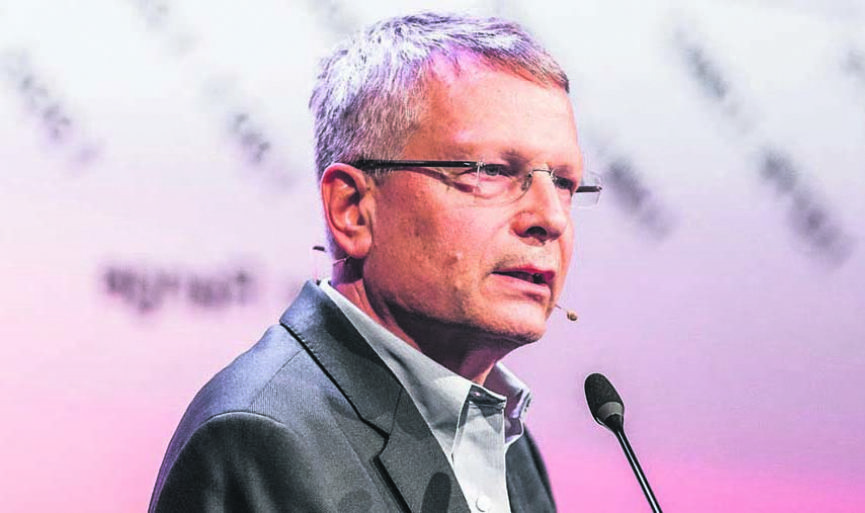 Dani Rodrik had graduated from Robert College in Istanbul, Turkey, in 1976. Rodrik who received his undergraduate and master’s degree diplomas from Harvard University in U.S., received his doctorate from Princeton University. He became a professor in 1990. He has been giving lectures in Harvard University Kennedy School of Government since 1982. He was writing editorials in the Turkish newspaper Radikal from July 2009 up until 2016, when the newspaper was shut down.

Dani Rodrik is an economist whose research covers globalization, economic growth and development and political economy. He has many published articles and books. His newest book is Straight Talk on Trade: Ideas for a Sane World Economy (2017).

To vote for your 2019 Top Thinker now, please click

For more information about Dani Rodrik