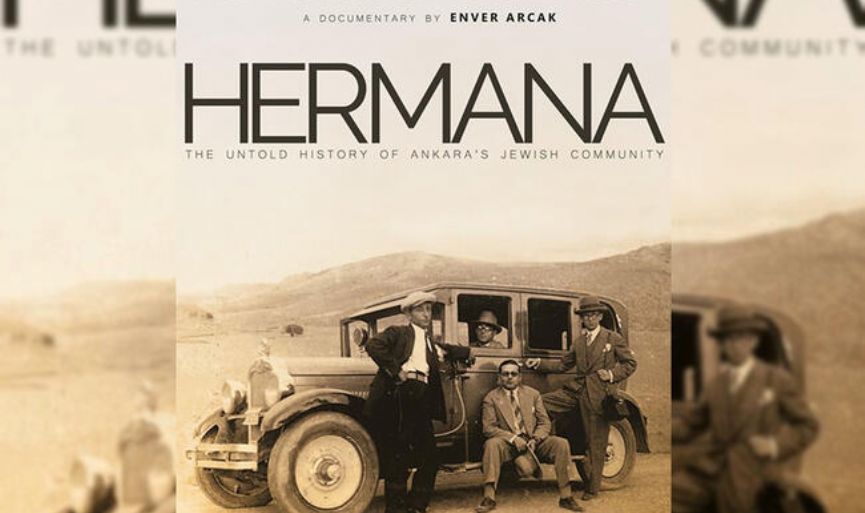 The documentary where the untold history of Ankara Jews is demonstrated, can now be viewed on BluTV, the online subscription video-on-demand service.

Directed by Enver Arcak, ‘Hermana’ focuses on the history of one of the oldest Jewish communities in Turkey; Ankara Jews. The Jewish community which at first had existed as a Romaniote community, was increased in number with the Sephardic immigrations in 15th century and later. The community reached the highest population in the city, during the first half of the 20th century, along with the migrations in Turkish Republic’s early years.

With the award-winning documentary, Hermana, we are witnessing the journey of Ankara Jews that was left in the dark for so many years. The documentary includes face to face interviews with people who have migrated from Ankara, and presents a lot of written and visual archives, thus standing as the first extensive research and documentary that was produced in the field.

To watch the video-on-demand of Hermana on BluTV;