Henri Kandiyoti and Refik Anadol in the XIIth Florence Biennale

XIIth edition of Florence Biennale is starting on October 18th. Henri Kandiyoti who is representing our country in photography, in the biennale, is also one of the nominees for the ´Lorenzo Il Magnifico´ award.
SHARE ON TWITTER SHARE ON FACEBOOK
October 14, 2019 1763 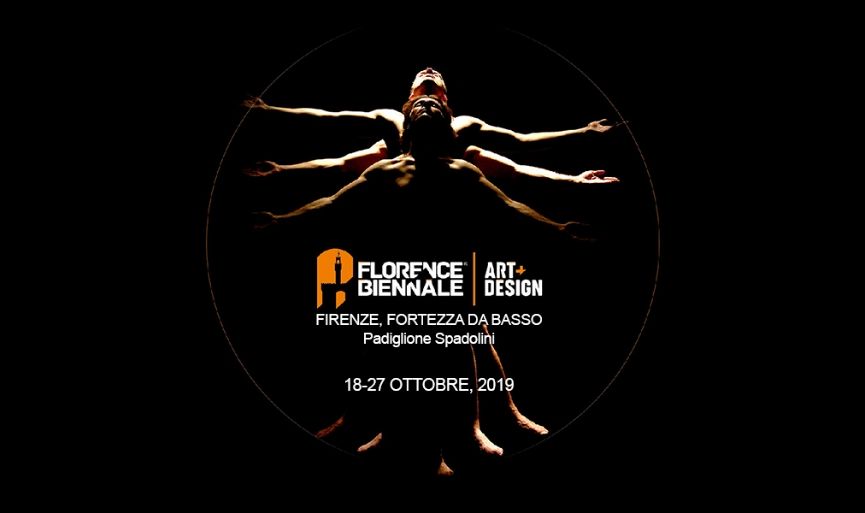 Florence Biennale is the major contemporary art exhibition, which is organized once in two years in Florence (Italy), where it is regarded as an outstanding showcase of the international contemporary art production.

This year's International Contemporary Art Biennial of Florence will reflect on the cognitive and creative approach of the great master of the Renaissance, Leonardo Da Vinci, in commemoration of the fifth centenary of his death. The XIIth edition of the biennale will take place from October 18th until 27th.

In particular, the theme of the XIIth Florence Biennale will focus on Leonardo’s multifaceted being: he was an outstanding artist, but he was also a ‘scientist’ committed to exploring nature in order to grasp the knowledge span of different disciplines of comparative anatomy, botany, geology, physics, and intertwining cosmology with his studies on light, and more. In the XIIth Florence Biennale, Henri Kandiyoti will represent our country, in the field of photography. He is also one of the nominees for the 'Lorenzo Il Magnifico' award in this field.

Kandiyoti was born in 1950 in Istanbul. He lives and works in Istanbul, Turkey. He has been taking analogue photos since he was very little and later he decided to go into digital photography more seriously and intensely.

After he finished his first photography education, he took part in the various workshops and ateliers of masters of photography. He is further studying at the Anadolu University Photography and Videography department. He was awarded in various international photography groups and in some international contests. Refik Anadol: an inventor of our time.

The 'Lorenzo il Magnifico Lifetime Achievement Award' for New Media and Installation Art is being bestowed to young Turkish artist Refik Anadol. Born in Istanbul, he graduated in Photography and Video Art at the Bilgi University, where he also obtained his MA degree in Visual Communication Design before earning his MFA degree in Media Arts at the University of California in Los Angeles, where he lives and works.

This Award is being given to him in praise of his experimental and creative process, through which he has engaged viewers in a play on perception triggering a rethinking of aesthetics while dissolving boundaries that constrain our imagination.

To be displayed at the XIIth Florence Biennale is Anadol’s Melting Memories, an immersive installation which, through the illusion of shifting forms on a picture plane with algorithmically generated compositions, makes us reflect on ageing, cognitive decay, and mortality.