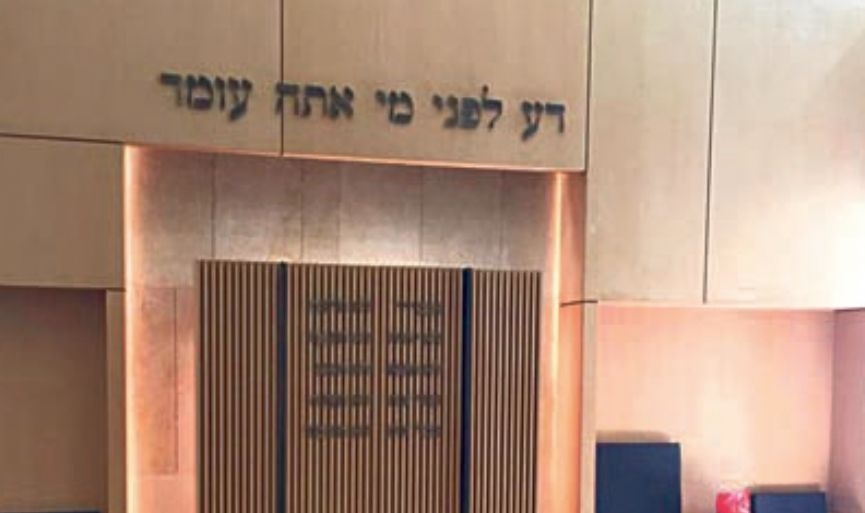 The new Jewish Center in Izmir, is aiming to house all the Izmir Jewish society offices in one building. The synagogue part of the building is opened for prayer in Rosh Hashanah.

The sections like Youth Education Groups, Sunday School and Mikveh are under an intensive construction, and the whole building is being planned to be opened for service at the end of October.

Sami Azar, head of the Izmir Jewish community, remarked that this center's coming to life was all possible due to the donations from Turkey and abroad.