Conversation with Rami Kimchi in the Museum of Turkish Jews

The movie ´The Night of Fools´ directed by Rami Kimchi will be shown in the museum on Sunday, November 10th. The guests watching the movie will also have a chance to have a conversation with Rami Kimchi.
SHARE ON TWITTER SHARE ON FACEBOOK
November 7, 2019 1678 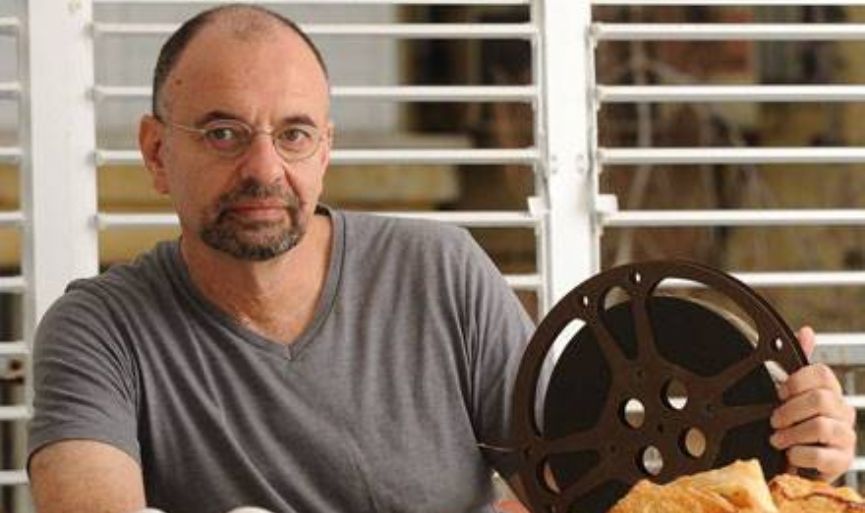 Rami Kimchi, who has family roots in Izmir, will be the guest of The Quincentenial Foundation Museum of Turkish Jews, for a warm conversation with the viewers after the presentation of his movie 'The Night of Fools', on Sunday, November 10th.

Rami Kimchi who is an Israeli movie director, always feels love for Turkey, because of the heritage he received from his Sephardic grandparents.

Besides being a movie director, Kimchi is giving lectures at Michigan University, Tulane University and Califorinia University in San Diego. He is also known for his articles in the Israeli newspaper Ha'aretz.

Rami Kimchi is a culture critic and filmmaker. Kimchi received his Ph.D. from the University of Michigan. He published a book on Israeli cinema (Bourekas, Films and Yiddish Literature) and made five movies, which were aired on national TV channels and screened in important film festivals all over the world. His film ‘Galia's Wedding’ won the Best Film Prize at the Jerusalem International Film Festival and his film ‘The Night of the Fools’, won the Prize of the Zionist Art for 2015. Kimchi is also the winner of the Dov Sadan Prize for Hebrew Literature.

'The Night of the Fools' tells the story of Algerian Jews and their support to the Americans in 1942.

The movie will be shown at 15.00 hrs. The museum visitors will be able to watch the movie free of charge.