The Documentary ´Vakko, My Life´

The documentary ´Vakko, My Life´ depicting the life of Vitali Hakko, creator of Vakko, one of the most important and prominent fashion brands of Turkey, will be shown in the Museum of Turkish Jews.
SHARE ON TWITTER SHARE ON FACEBOOK
January 23, 2020 1606 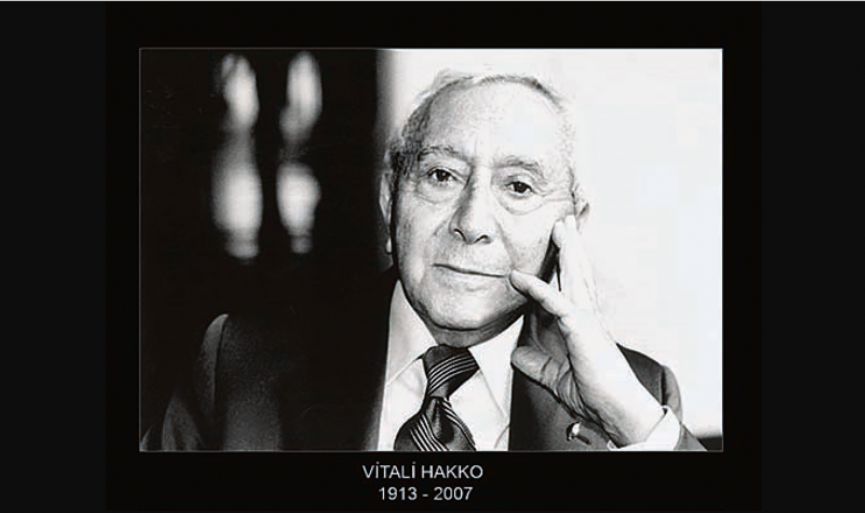 'Vakko, My Life' documentary containing the autobiography written by Vitali Hakko, who founded Vakko and is one of the people who guided the clothing industry in Turkey, will be shown in the Quincentenial Foundation Museum of Turkish Jews, on January 26th.

In the documentary film produced by Mehmet Ali Birand, Vitali Hakko is sharing his experiences and impressions about business, friends, and his life. While he is projecting the interesting aspects of his life, Hakko is talking about the founding and earlier days of Vakko, which is considered one with his own life. As he talks about his experiences, Vitali Hakko expresses that he wishes both to help the future generations and show the challenges lived through, the changes our country went through coming to present day.