JUDEA CAPTA - The Story of a Destruction

Judea was named after Patriarch Abrahams great-grandson Yehuda who inherited the territory from Abrahams grandson Jacob (Israel). In 930 BCE when Solomons kingdom split into two after his death, the southern part was named Yehuda = Judah. The subjects of that kingdom and their descendants are still known as Jews.
Denis OJALVO
SHARE ON TWITTER SHARE ON FACEBOOK
June 23, 2020 2323 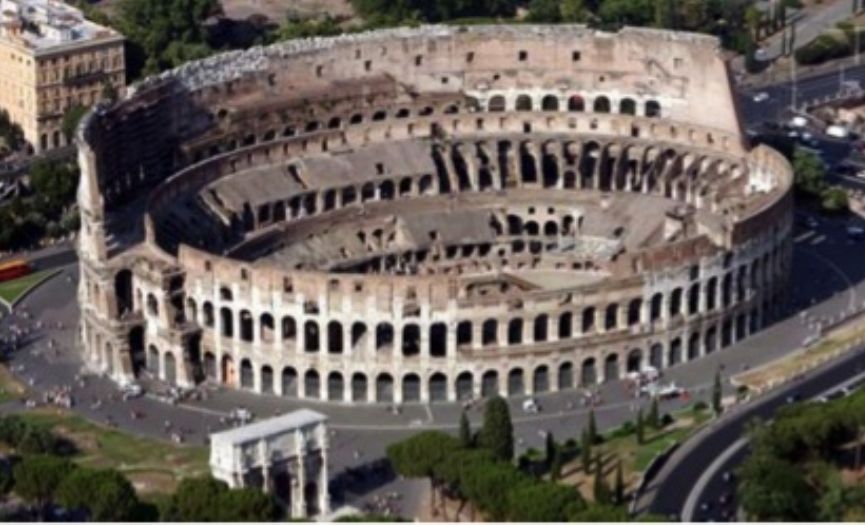 Judea was named after Patriarch Abraham’s great-grandson Yehuda who inherited the territory from Abraham’s grandson Jacob (Israel). In 930 BCE when Solomon’s kingdom split into two after his death, the southern part was named Yehuda = Judah. The subjects of that kingdom and their descendants are still known as Jews. Throughout history that geography was known as Ioudaía by the Greeks, Iudaea, or Judaea/Judea by the Romans and later as Yahudiya by the Arabs.

The Judea region covers today’s southern Israel and southwestern Jordan. It has been renamed in 135 CE as Syria Palæstina by the Romans who intended to dissociate the region from its indigenous Jewish population they ethnically cleansed by slaughter, enslavement and deportation. The barren area of the region is still called The Desert of Judah Sahr a Yahuda by the Arabs. The Romans were the masters of the land since they conquered it on 63 BCE from the Jewish Hasmonean dynasty. In the year 66 CE Judea rebelled against the Roman Empire. Emperor Nero had big building projects and his tax collectors were corrupt. The revolt occurred because the Judaean population was upset with high taxes and obstructed the sacrificial ceremonies conducted in Nero’s honor[1]. Neither the local governor nor the commander of the Syrian region managed to quell the rebellion. Consequently, Nero sent one of his successful generals who proved his skills during the Roman campaign in Britain, Vespasian, and appointed Vespasian’s son Titus with his army in Alexandria to second him. Rome was in a turmoil. Emperor Nero died in 68. His successors Galba (assassinated by his own guards),  Otho (committed suicide) and Vitellius (killed by the supporters of  Vespasian) did not last long. Hence in 69 Vespasian became emperor. Owing to the revolt, Judea was ruined and plundered by the Romans during the reign of Vespasian who razed the Jewish Temple in Jerusalem in 70 (King Solomon’s Temple which was restored by King Herodes).

We owe the detailed account of the events to Yosef Ben Matityahu who was the commander of the Jewish forces in the north of Judea. He fell captive to the Romans, was pardoned by Vespasian, and adopted by Vespasian’s family and as his son, became famous as Titus Flavius Josephus. Josephus’ book The Jewish War is full of detailed somber accounts making it quite difficult to read[2]. According to Flavius Josephus, 97.000 Jews were sold into slavery and 1.100.000 perished by starvation, epidemics, and slaughter[3]. The Jewish revolt lasted until the defenders of the Massada fortress near the Dead Sea committed suicide rather than surrender in 73. Titus successfully completed his mission.

From 71 onwards, Vespasian minted coins to celebrate his victory over the Jews. On the coins, while Judea is depicted as a mourning woman in a sitting position, victorious Rome is portrayed as a standing and domineering legionnaire along with the inscription JVDEA CAPTA (Captive) or IVDAEA DEVICTA (Conquered). Many coins with similar themes have been minted for a period of 25 more years under Vespasian, his son Titus and Titus’ brother Domitian.

The Romans did not celebrate their victory over the jews only by minting coins. They built the Colosseum in Rome thanks to the riches plundered in Judea and the Temple in Jerusalem[4]. A solid evidence to that has been discovered in 1995 by Heidelberg University Professor Geza Alföldy[5] who discovered that the Lampadius Inscription about the restoration of the Colosseum in the 440s was carved on a stele which had originally bronze letters on it reading that the building was financed with spoils.

In 81 Titus completed the building of the Colosseum which his father Vespasian started in 70. Following Titus’ death in 82, his brother Domitian built an arch in his honor in order to celebrate Titus’ victory over the Jews. Titus’ Arch comports marble reliefs depicting the Seven branched Candelabrum and the spoiling of the Temple in Jerusalem[6]. Jews revolted again in 115 in the Eastern Mediterranean (Cyrenaica, Alexandria, Cyprus, and Judea) and in Mesopotamia against Emperor Trajan who quelled the revolts in blood. As a result, Rome was weakened and compelled to end its campaign against the Parths (Iranians)[7]. When the hostilities ended, so ended the Jewish existence in Cyprus and Cyrenaica. As well, Jews in Judea and Alexandria were decimated.

In 123, the Jews of Judea started a guerilla warfare against the Romans. Emperor Hadrian reacted by sending there the 6th Ferrata Legion and by prohibiting the circumcision ritual to the Jews. In 132, Hadrian decided to build a temple for Jupiter on the ruins of Solomon’s temple and changed Jerusalem’s name into Aelia Capitolina. The Jews under the leadership of Shimon Bar Kokhba revolted. Hadrian had to bring in 12 legion Armies from Britain, Spain, Egypt, Syria, and other regions. The revolt was quelled in three years with significant Roman casualties and 580.000 Judean casualties[8]. 50 fortified and 985 unfortified towns were razed to the ground. The Jews were sold to slavery and were exiled to Egypt[9]. In 135 CE, the name of Provincia Judea was changed into Provincia Syria Palaestina[10].

Hadrian, like his predecessors, minted coins to celebrate his victory: On the reverse of the coin, Hadrian is seen in front of a mendicating woman depicting Judea. The woman holding a bowl and a cup is seen flanked with her three children. The legend reads ADVENTVI AVG IVDAEAE 'The coming of Augustus [the emperor] to Judaea'[11].

On May 14th, 1948, after 1813 years its political and physical existence was obliterated in the year 135, the Jewish People managed to re-build its nation-state Israel, in its historical homeland.

14 January
Tu BiShvat: New Year for Trees
The 15th of Shevat on the Jewish calendar is known as Tu BiShvat, the day that marks the beginning of a ´new year´ for trees. This year we are celebrating Tu BiShvat Holiday on Monday, January 17th, starting from the evening of Sunday, January 16th.

26 November
HANUKKAH: Eight Nights, Eight Inspirations
Hanukkah festival, where we light eight candles for eight nights, increasing by one candle each night, together with our family and loved ones, is starting on the eve of Sunday, November 28th.