"Our memories are lost. Our lives are lost. They [Al Assads forces] not only ruined our houses but our idea of home. Turkey is my home already. I can feel that. These were the words of a 37-year-old Syrian who sought refuge in Turkey, and now has a home in Istanbul.
SHARE ON TWITTER SHARE ON FACEBOOK
August 19, 2020 1283 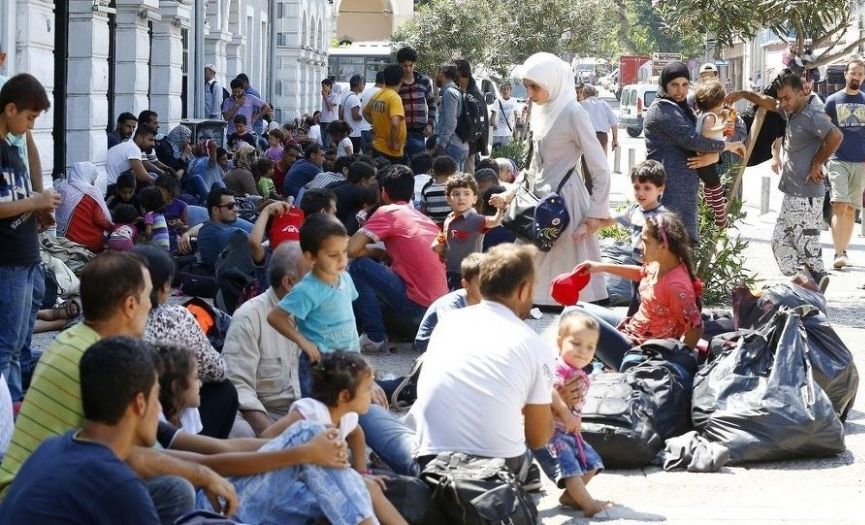 The ongoing civil war in Syria has displaced more than 5 million refugees all across the Middle East. Turkey currently hosts more than 3.2 million refugees, which is considered the largest refugee population in the world. As the conflict in Syria is far away from peace and the EU-Turkey deal on keeping Syrians in the country is still intact, Turkey has become a new home for Syrian refugees. The vast refugee population has important impacts on economic growth, and this is key for social integration.

The total value-added impact of Syrian participation in the Turkish economy was an estimated 27 billion TL (~ 3.8 billion dollars), 2% of total Turkish GDP, in 2017. Scholars foresee that this impact will double in ten years. Such impact is beneficial for the dynamism of the economy because it would create a younger workforce, thereby increasing economic output. However, Syrians mostly participate the economy through informal employment, and this is hurtful for sustainable economic growth. The informality in the Turkish economy is quite large (approximately 33 percent), and the competition between informal Turkish workers and informal Syrian workers may cause public backlash. This raises questions about how the Syrian refugees can be legally employed in Turkey and how to improve their acceptance in society.

What are the reasons which complicate social inclusion?

Syrians are displacing natives from their jobs in informal sectors. In a study conducted in 2015, it was reported that around 10 percent of the native workforce have been displaced due to the refugee inflows. Syrian participation in the informal labour market is heightening the competition between the low-skilled workers and, lowering wages. As a result, employers in the informal sectors have a wide pool of potential workers who are willing to work for lower wages. Considering the already high unemployment rate in Turkey, this will exacerbate the existing tense relations between the two communities. Another factor which complicates social inclusion is what the natives call, “unfair” entrepreneurial practices of Syrian refugees. There are numerous reported incidents on the informality of Syrian workplaces, and that these enterprises, such as local shops, are unregulated. Under these circumstances, the natives could develop prejudices toward Syrians, hindering their societal integration.

Almost 1 million Syrians are employed in informal sectors. This causes a ‘displacement effect’ on natives, which means that the inflow of refugees lowers wages and displaces natives from their jobs, at a rate of around 6 natives for every 10 refugees. A significant number of Syrian refugees are low-skilled and undereducated; as a result, they lower the cost of labour and become more attractive to employers. Low-skilled Turkish citizens now need to compete with low-skilled refugees in informal sectors. The impacts are most pronounced in sectors such as agriculture, services and construction, which are labour-intensive and highly informal. In a recent study on the economic impacts of Syrians, researchers have demonstrated that the displacement effect is true for the informal sectors but not for the formal ones because of quotas on hiring foreign workers, which makes the displacement unlikely. 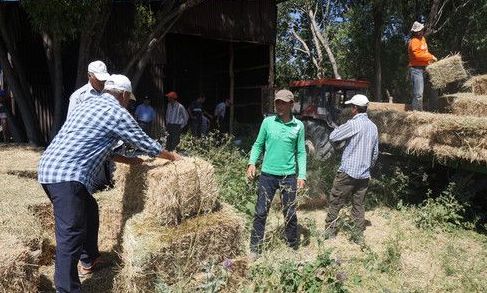 This has serious implications for social integration, given the sheer size of informality in the economy. Several interviews conducted by the International Crisis Group in 2018, reported that inter-ethnic hostility fuelled by economic rivalry is increasing, especially among low-skilled workers. In Izmir, Ankara and Istanbul, a growing number of informal employers prefer Syrian Turkmens to Turkish citizens of Kurdish origin. As Syrian Turkmens can speak Turkish sufficiently and they lower the labour cost, this leaves no advantage to the native workforce. In one interview, the owner of a shoemaking shop has stated that Syrians are more “respectful” compared to the “stubborn” Turkish citizens of Kurdish origin. Economic competition between the already marginalised (and displaced) Kurdish population and the Syrian population creates an important barrier for social integration.

Apart from their supply of labour, Syrian refugees also contribute to the Turkish economy with their entrepreneurial skills. A study indicated that the amount of companies opened by Syrians increased by 168% between 2014–2016, and at the end of 2016 there were 4793 Syrian-owned firms with a total capital of 250 million TL. This is quite beneficial for economic growth. However, there is also a growing number of unregistered firms (e.g. restaurants and grocery stores). Informal Syrian businesses experience significant reactions from the small and medium enterprise owners based on their claim that business operations without tax and health inspections give Syrians an unfair advantage.

A reported incident was that local unregistered shops operated by Syrians sell goods much cheaper than the registered ones, giving Syrian shops a competitive edge. In relation to this, a Turkish shop owner in Istanbul’s Sultan Gazi district has expressed that he and the other local shop owners were ready to storm a Syrian-owned shoe-making shop just before the municipality came in and closed it down. Increasing inspections, closing down of unregistered shops, and fines on informal hiring would cause losses to Syrians’ incomes, further marginalising them. This way of dealing with the informality of Syrian businesses is problematic. Instead of putting fines and closing down shops, the officials need to find better solutions such as offering discount packages to incentivize business registrations. Similar solutions could ease Syrians’ way into the formal economy, without endangering their livelihoods.

Why has this happened and what needs to be done?

The first reason why Syrians cannot join the formal economy, is because they do not have work permits. The application process is cumbersome, and the laws are selective, prioritising migrants with higher education and economic capital. Even though the government issued a decree for work permits in 2016 and 2018, Syrians are not allowed to apply for individual work permits. Employers could apply on behalf of them which is inherently problematic as it would complicate the recruitment process, disincentivizing employers from hiring foreign workers. Other restrictions, such as quotas on foreign employment (i.e. one Syrian for every ten Turkish citizens) further disincentivize employers from hiring foreign workers.

The second reason is that the number of Syrians seeking employment and the size of Turkey’s informal sector are both large. Therefore, many refugees do not have incentives to apply for a work permit, and if they do, the process is slow and tiring. The fact that the majority does not have work permits limits the ability to expand into the formal sector, and this is important because such inclusion might reduce the displacement effect and the amount of unregistered entrepreneurial practices. The informality of the Syrian workforce also limits their entrepreneurial funds; decreasing the likelihood of receiving credits from institutions and organisations such as the Small and Medium Enterprises Development Organisation, the Ministry of Economics, and government-owned banks and NGOs, which is crucial to sustain their initiatives. 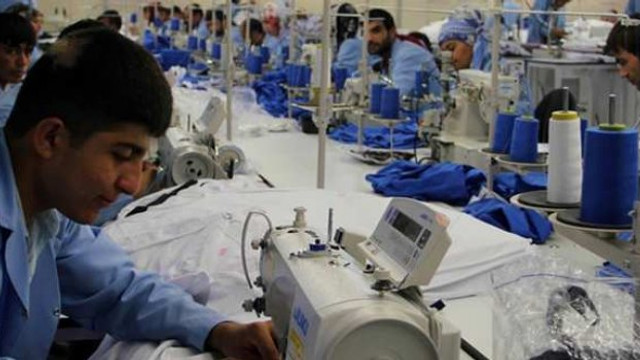 It is important to realize that Turkey is relatively inexperienced in migration issues and policies. Before the Syrian refugee influx, there was no consistent immigration flow, and immigrants coming to Turkey were either Bulgarian expatriates alongside a small number of refugees from Iran and Iraq during the Gulf war. Therefore, there was no need for Turkey to set long-term immigration policies regarding their role in the economy, citizenship process, and social integration. Since 2013, Turkey gained valuable experience in managing immigration, which could be used to steer the economy towards a future that would be beneficial for both natives and immigrants.

Since 2013, Turkey has taken incremental steps towards integrating refugees into society. However, there is a lot more that needs to be done to improve the employment composition of the economy, and the legal environment which limits sustainable economic participation. Turkey could turn this burden into an advantage by amending laws targeted at reducing informality in sectors which Syrians are mostly employed in. These changes could pave the way for setting -up short- and long-term policies regarding their role in the economy and their acceptance in society. Hosting the largest refugee population in the world and being a strong player in the global political economy, Turkey could be an example of managing large immigration flows and, if successful, could prove that low-skilled immigration is an asset and not a liability.