Famous for his theater books and stories, writer Yakup Almelek´s books ´...and the Boy Lost His Faith in God´ and ´Don´t Make Me Laugh´ are getting ready to take their place in bookstores in England.
SHARE ON TWITTER SHARE ON FACEBOOK
November 27, 2020 898 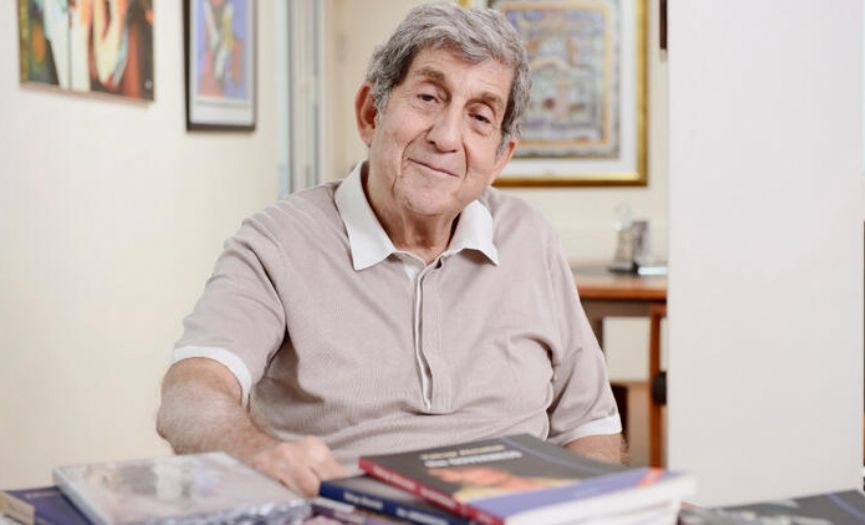 One of Şalom Newspaper’s old columnists, awarded playwright Yakup Almelek’s two books are getting ready to meet the English readers. The books of which all preparations have been completed, will be distributed by the New Idea Books Publishing in England, end of November, firstly in London and England in general. Though the books’ distribution has been delayed until November due to the pandemic, they will meet the readers in Europe and the U.S. this year, via Amazon.com supply system.

Yakup Almelek, in his book ‘...and the Boy Lost His Faith in God’, shows the reader that often a child can see clearer and more directly the realities an adult cannot distinguish. He draws attention to the wisdom of the ability to try and understand what a child sees in order to understand how perplexing and confusing mazes our adult minds create before us.

In his book ‘Don’t Make Me Laugh’, Almelek is sharing his memories and travels of many years, his observations through his brimming life, with the reader, wisely yet with a child’s purity in his short stories. 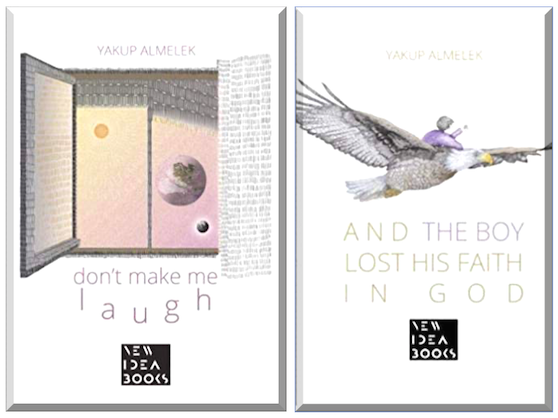 The process of the books being transferred to the international platform, projected by Yağmur Yağmur and Atakan Kelleci, took about one and a half years. Publisher connections, translation of the books, design, layout, and all the details have been meticulously observed and completed in London.

Almelek has been a columnist for many years in various newspapers like Cumhuriyet and Şalom. His story ‘My Pocket-money 5 Liras’ had been turned into a short film and screened in the 42. International Antalya Film Festival. Yakup Almelek’s plays, ‘Businessman’, ‘Awakening’, and ‘Blood Feud’ have also been staged in theaters in the U.S.

Yakup Almelek is continuing his art, culture, and theater activities which he describes as his source of life. In 2016 he has established Kültüral Performing Arts, where art events are being hosted, in Levent, Istanbul. In Kültüral Performing Arts where many theatre groups perform their plays, Almelek’s play ‘My Roommate Richard Wagner’ is being staged this season.