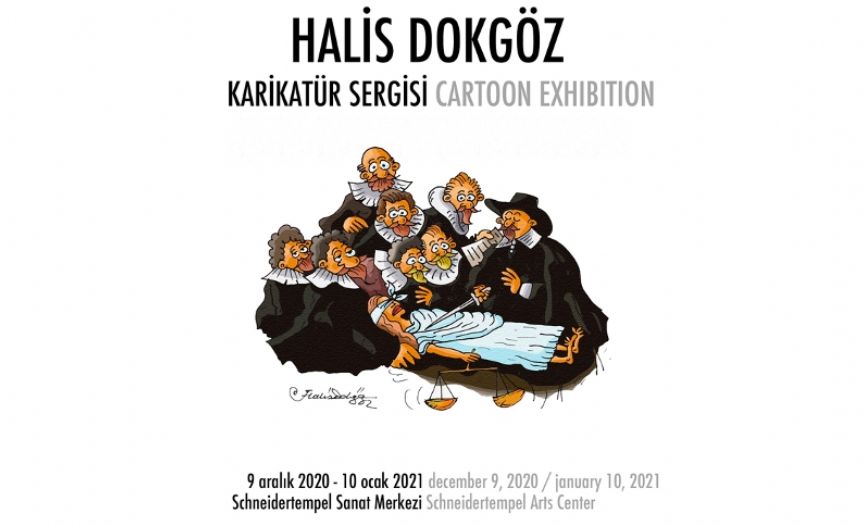 Halis Dokgöz's first cartoon book 'Güneşin Girmediği Yere (Where the Sun Never Goes In)' published in 1989 was followed by 'Çizgisel (Linear)' in 2010. In 2019, his latest works and cartoons in Hurriyet newspaper were compiled in his book 'Metafor (Metaphor)'. Finally, in 2020, his cartoon book 'Karikatürlerle Çocuk Hakları Sözleşmesi (Convention on the Rights of the Child via Cartoons)' with which he tried to promote and increase awareness about the 'Convention on the Rights of the Child', has been published. 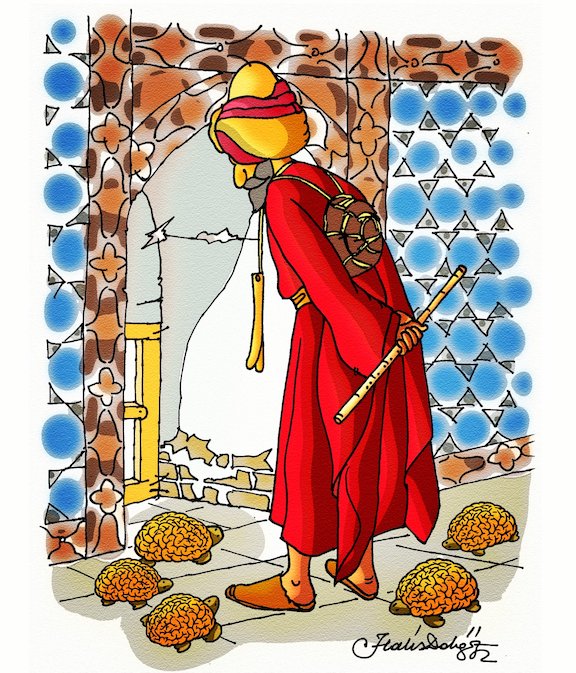