The book ´Colors of Istanbul (Istanbul´un Renkleri)´ telling about the different faith groups that have an important place in Istanbul´s cultural heritage, published by Kültür A.Ş., an affiliate of the Istanbul Metropolitan Municipality, has been introduced in a meeting in Malta Pavilion.
Mois GABAY
SHARE ON TWITTER SHARE ON FACEBOOK
December 31, 2020 899 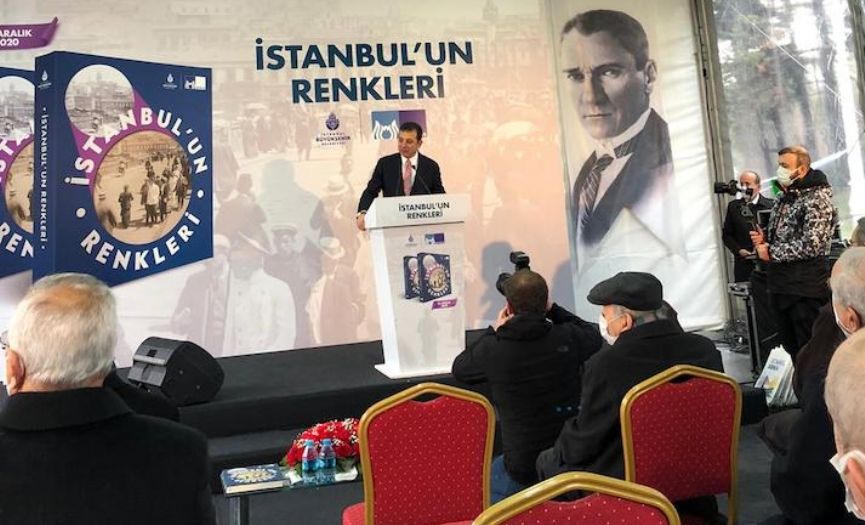 The 'Colors of Istanbul (Istanbul'un Renkleri)' book, published by Kültür A.Ş., an affiliate of the Istanbul Metropolitan Municipality, has been introduced in a meeting in Malta Pavilion in Beşiktaş, with the participation of Mayor of Istanbul Ekrem Imamoglu, religious community, and foundation leaders, on December 23rd. The book tells about the different communities of faith that have lived in Istanbul for centuries, having an important place in Istanbul's cultural heritage but sadly decreasing in our day. 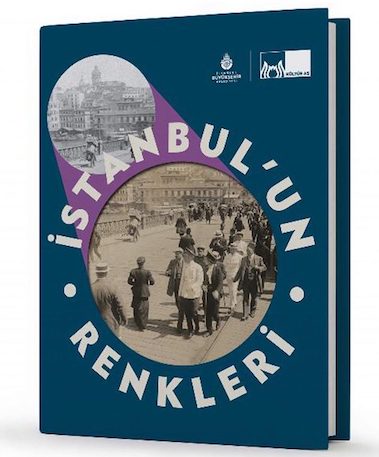 The Istanbul Metropolitan Municipality (IBB), compiled the 'Colors of Istanbul' book to tell about the communities in Istanbul, one of the world's iconic cities of cultural and traditional diversity. In the project, people of all communities such as Greek, Armenian, Jewish, Bulgarian, Polish, Syriac, and Latin, were included. For the book that is portraying Istanbul's culture and what it means to be from Istanbul, many important writers and researchers came together.