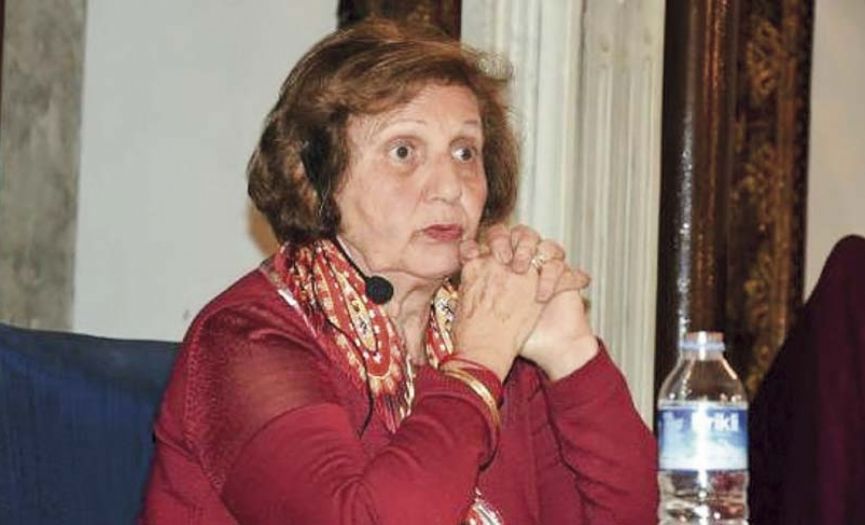 Sara Pardo who also has written books about Jewish culture and works as a professional tour guide, presented the documentary 'Göç Mutfaği (Emigration Cuisine)' which has started on Channel Ege in Izmir on Tuesday, February 9th. The cuisines and cultures of various societies in Izmir are shared with the audience in the program produced by Sibel Önbaş as a documentary series.

Sara Pardo who has been the host for the first episode, presented Sephardic culture in Turkey.