Turkish Airlines (THY) has restarted its flights to Tel Aviv, one of its international destinations with the highest number of flights during the normal periods.
Elda SASUN
SHARE ON TWITTER SHARE ON FACEBOOK
March 17, 2021 812 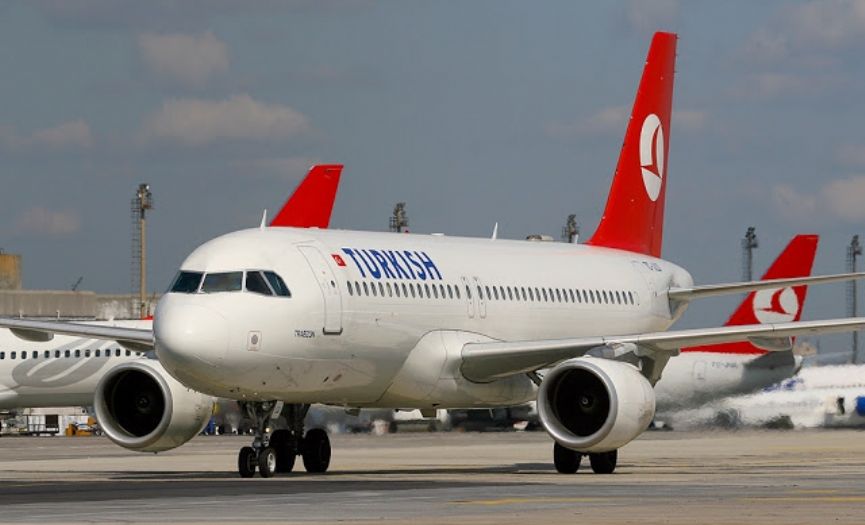 According to the news declared on Monday, March 15th, approximately 2 months after the flights had been stopped due to the Ben Gurion Airport's being closed, Turkish Airlines is starting flights to the Tel Aviv Ben Gurion Airport again.

It is also stated that it would be possible to start buying the airplane tickets on Tuesday [yesterday].