Mavi Marmara Gaza Flotilla Ship up for Auction Starting at $346,200 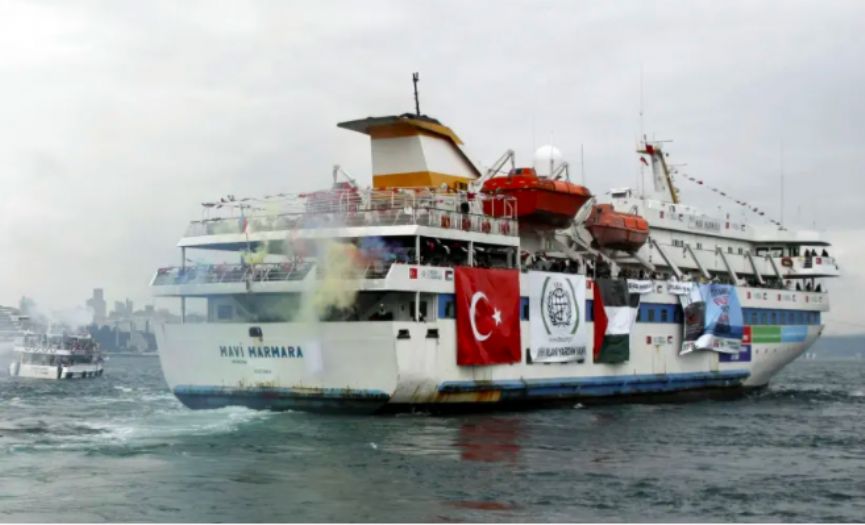 The Mavi Marmara, the ship which was raided by the IDF during the 2010 flotilla intended to breach the military blockade of Gaza, has been put up for auction starting at a price of $346,200 due to financial difficulties, TRT Haber reported on Saturday.

The ship, which has since changed its name to the Anatolian, was put up for auction due to a lien on the boat. The insurance value of the ship is $2 million and it will cost $320,222 to bring the ship from Mogadishu Port in Somalia to Turkey.

The navigation and communication equipment, as well as other safety equipment, were still in active condition.

According to the report, there are traces of an attack on the ship.

In the 2010 Mavi Marmara raid, a group of rights activists, combined with a smaller group of IHH activists (which the quasi-government Turkel Commission Report identified as being affiliated with the Muslim Brotherhood) boarded several ships to try to break Israel’s blockade of Hamas in Gaza. 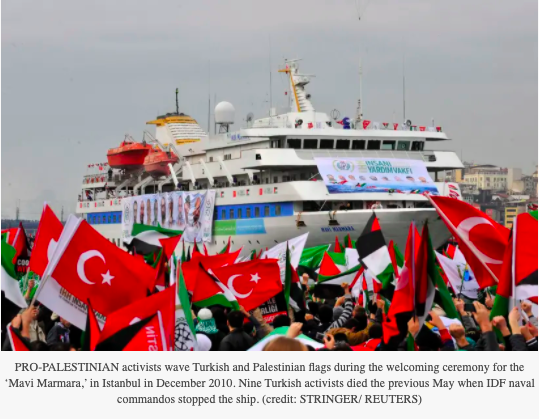 While Israel commandeered and stopped most of the ships without incident, Israel Navy commandos boarded the Mavi Marmara and were attacked by IHH activists, leading to the injury of some commandos and the eventual deaths of 10 IHH activists.

Turkey and many others in the international community accused Israel of war crimes, but the International Criminal Court (ICC) dismissed all attempts to have the case tried at the Hague.