´Galata, In the Footsteps of Abrahamic Religions´ Tour 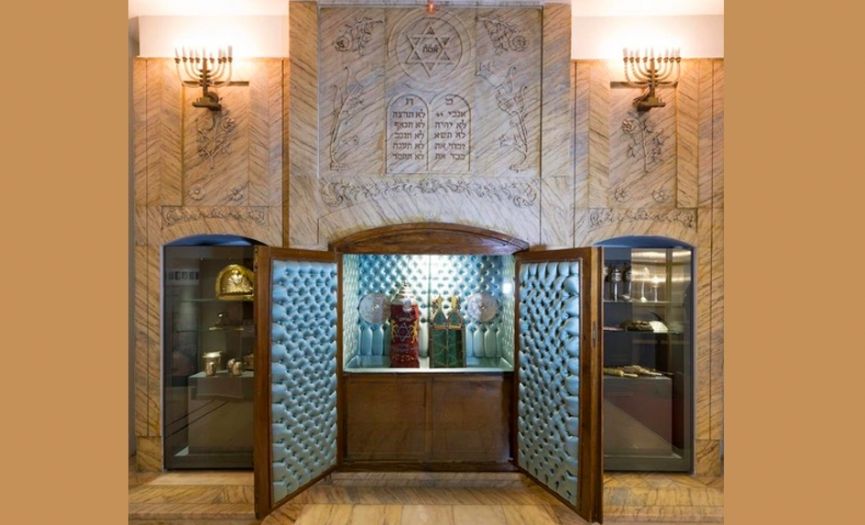 The 'Galata, In the Footsteps of Abrahamic Religions Tour' together with the professional tour guide and Şalom Newspaper columnist Mois Gabay, organized by the Quincentenial Foundation Museum of Turkish Jews, was realized on Sunday, November 14th.

Throughout the tour, participants had the chance to visit the historic inns, the Arab Mosque, the Historic Perşembe Pazarı (marketplace) in Karaköy, the Zülfaris Synagogue and the 'Jewish Identity Engraved on Stones' exhibition, the Russian Rooftop Churches, the Turkish Orthodox Church, the Or Hadash Synagogue, the Schneidertempel Art Gallery (Former Tailors' Synagogue), the Camondo Buildings and Stairs, the Jewish heritage houses on Serdar-ı Ekrem Street, the colorful streets of Karaköy, the Neve Shalom Synagogue, and the Quincentenial Foundation Museum of Turkish Jews.

The tour was organized with the cooperation of 'Istanbul Tükenmeden [meaning 'Before Istanbul Runs Out']' founded with the intellectual incentive of Mois Gabay, and which is following the traces of the cultural heritage that have survived despite all.